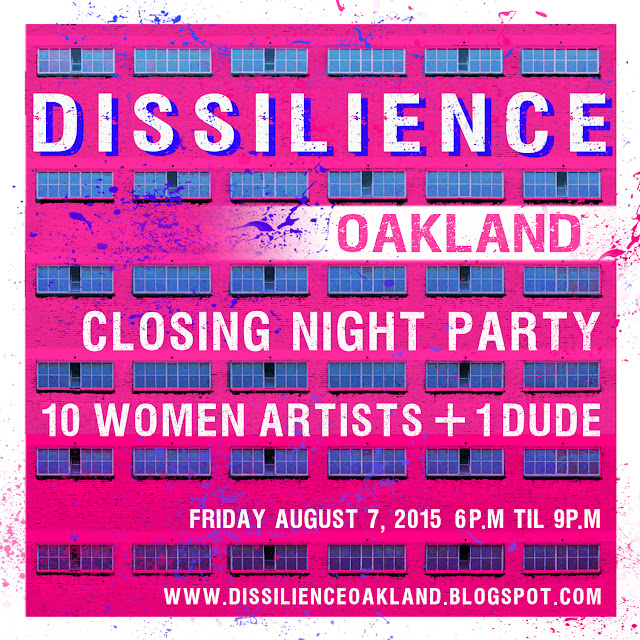 You missed out on opening night, don't miss closing night! The party's not over yet till Friday AUG 7, 6-9 p.m. Click on Facebook link to see updated info on the event. Below performers are for opening night. However we will have Leah Gonzales and Phillips Hermans performing.


DISSILIENCE: Noun 1. the emergence of seeds as seed pods burst open when they are ripe...

CELEBRATING THE ARTS THROUGH MIXED MEDIA, MUSIC AND DANCE

DISSILIENCE first started out when a group of female artist friends came together in Los Angeles to curate an all women artshow. With the success of Dissilience, DISSILIENCE 2, Los Angeles and DISSILENCE SAN FRANCISCO, this is how the Oakland show came about. DISSILIENCE OAKLAND is for everyone who love everything out of the box and will be held at Studio-Fab, 1600sq ft space located in the heart of Oakland's First Friday in downtown.

The show focuses on the process of uninhibited art, distinct materials, the empowerment of women in the creative industry and the diversity of our coterie. There will be an eclectic group of 10 Women Mixed-Media Artists + 1 Dude.

Each artist has been hand-picked to compliment one another. Works take form through Paintings, Photography, Sculpture, Mixed-Media, Music and Dance. Most importantly, the event will be a benefit for Oakland Funds for the Arts. Oakland Funds for the Arts mission is to raise money for the hands-on education programs for kinds in under-served Oakland public schools. As a great supporter of local arts and community based work, we are thrilled that we can contribute to the necessary cause. The art will be up for 3 weeks and we will have our closing show on August 7th which falls on the First Friday! So come up and support the artist, the good cause and shake some body parts to some amazing music!!

Kume Spa has been generous enough to donate $100 gift certificate for our raffle draw. Your generous donation will possibly make you a lucky winner! Put on your best suit, dress or outfit for our FREE PHOTOBOOTH by Audrey Luke Photography. We will also be serving wine & beer. Perhaps you might even be in the mood to buy some ART from the girls! ++++ We will be taking credit cards for ART SALES ++++ 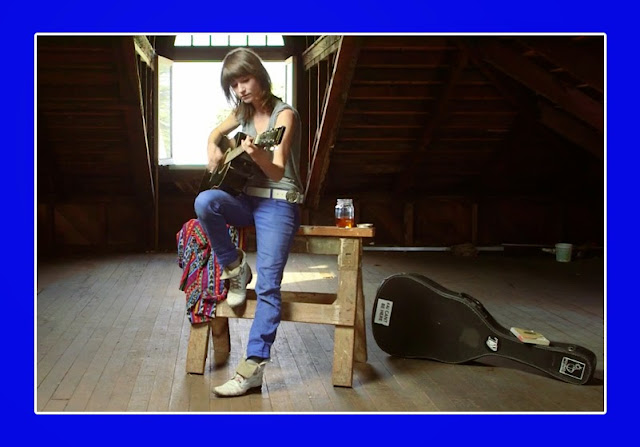 Jean Jeanie from Future Twin and Dark Materials will be playing "Chance-controlled " music. It will be an amazing show.

Press Quotes
"Jean Jeanie in a disaffected croon that’s not been so callous since Grace Slick asked if we wanted somebody to love.” - Impose Magazine

FUTURE TWIN is a punkadelic farmageddon rock and roll outfit from san francisco. Future Twin was first brought together by the all girl moped gang the lockits. they became fast friends and were soon waxing synth songs, huffing gasoline and makeing shred tents late into the evening. since then situations have transpired, people were motivated to get up or get out, landslides shifted the conceptual mindscape...but adaptive by design this pirate ship just keeps sailing. we design our lives towards who we want to be, becoming our own future twin.


Jean Jeanie - Back to Hell from matthew novak on Vimeo. 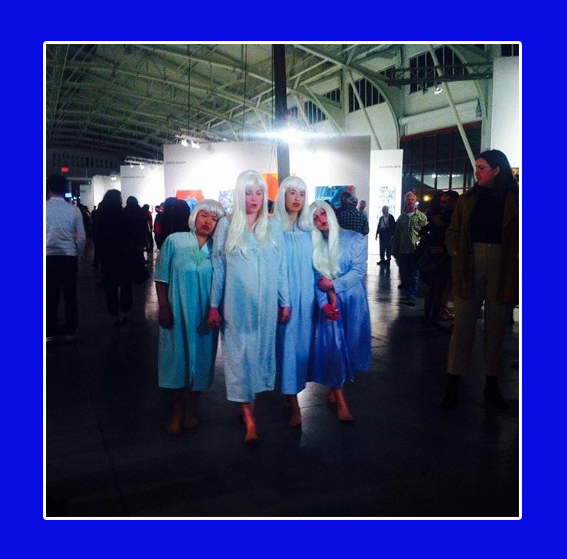 Using dance, singing, and drumming, Leah Gonzales performs her own rituals. While performing, she paints an ancient, strange landscape, that encompasses mystical and metaphysical mythologies of her own narrative. With the help of masks and costuming, her rituals encompass not only sound but also the act of art making. With the animal like costuming she transforms into the animal of her desire. With her performance there is often the act of bodily live painting, which leaves behind now just a memory, but also a mark from the
action of ceremony. 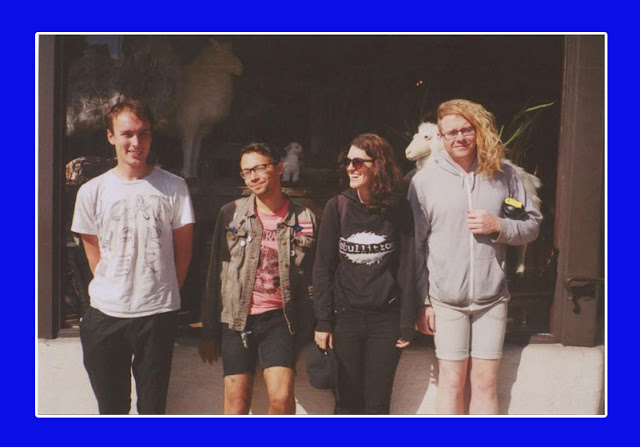 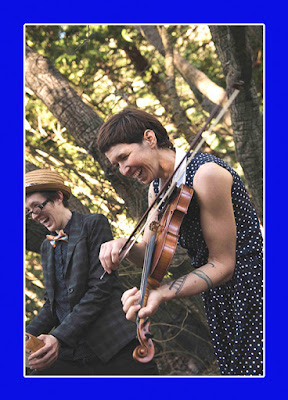 www.facebook.com/theskinnystringband
K Sugar Hill started performing at age 4 when she held a cereal box with a ruler taped on and sang Twinkle Twinkle aloud. Since, her specialties have broadened to include fiddle, banjo, accordion, vocals, and occasionally kazoo ranging from classical to folk including some rock and R&B covers. She has played with local Americana band the Skinny and performed with other local bands and artists including Snack Time, Sugar in the Salt, and Annah Anti-Palindrome. Her most unusual performance was a burlesque dance while playing the accordion; and her favorite was at a wedding reception when guests skipped madly around the room to “Total Eclipse of the Heart”. She hopes playing at Dissilience Oakland will yield a nice mixture between those two events. 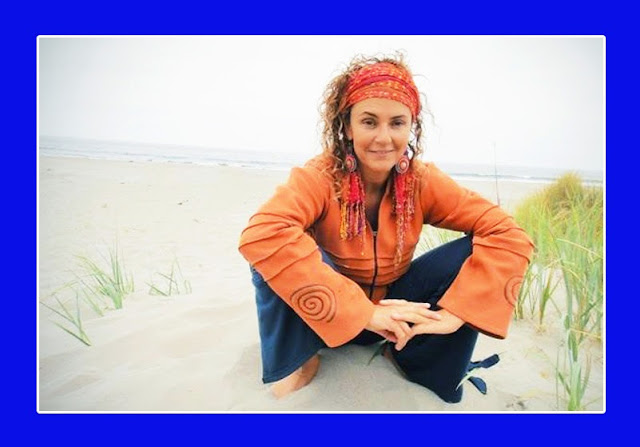 Zora started a career as a DJ when she was five and was taking over the sound system to invite grown-ups to dance during family gatherings. More recently she has been facilitating weekly Biodanza classes and workshops in the Bay Area and beyond, using music as an essential ingredient for personal growth and community-building.

She loves taking you on a wave of eclectic sounds gathered from around the world; a journey filled with familiar tunes, new adventures and deep sensual voices making your body, mind and soul crave for more...You can dance to her tunes at Barefoot Boogie in Berkeley, Harbin Hot Springs, Dance Medicine in San Geronimo and soon at Ecstatic Dance in Berkeley.